Two proposals for the same space, generating different visual and emotional sensations, with the same distribution. is here where we value the importance of detail and the right combination of materials according to what we want a space to provide us with on a daily basis.

On one hand, a proposal combining gray tones and wood, with a geometric mosaic as a representative point of the space, which can be seen from the bedroom, through the floor to ceiling glass that gives amplitude to the bathroom. Using black taps that give it a modern touch combined with the subtle curves of the rest of the elements that make up the bathroom.

On the other hand, a more aggressive proposal but without losing the elegance and aesthetics of the space. The black as a fundamental element that configures the space through the elements that stand out, among them the delicate white veins of the wall cladding.

The important thing about design is what you want it to express. The same space can transmit different sensations depending on how you design the inside. 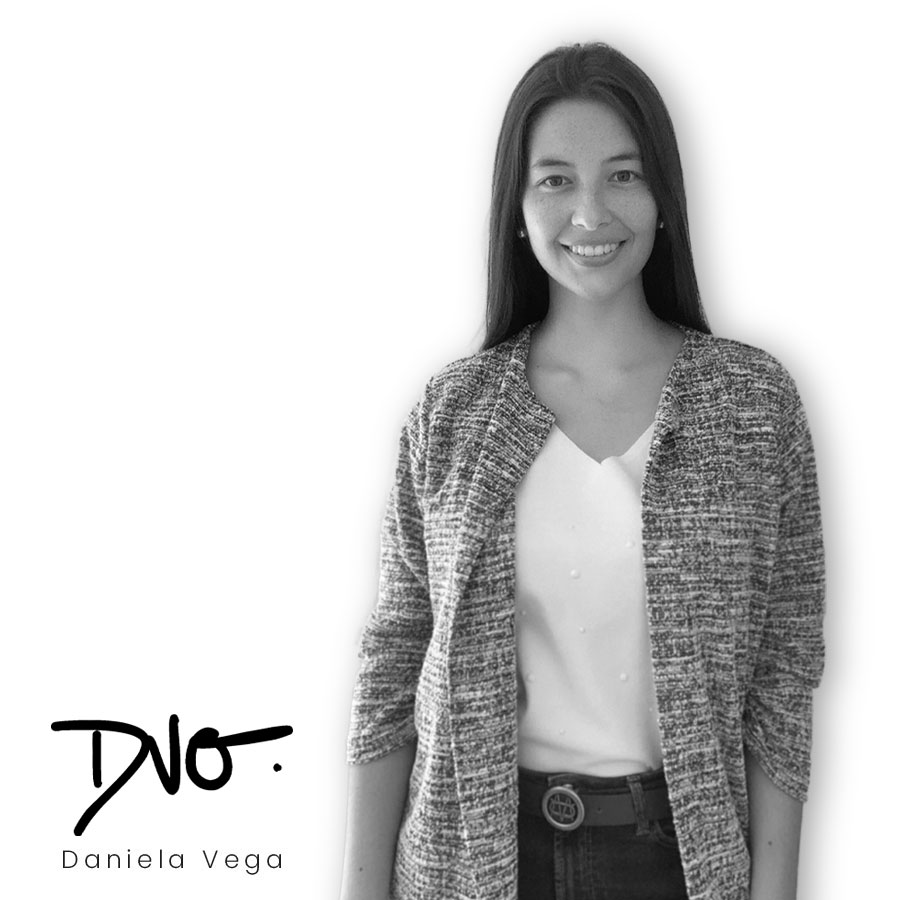 This website uses cookies to improve your experience while you navigate through the website. Out of these, the cookies that are categorized as necessary are stored on your browser as they are essential for the working of basic functionalities of the website. We also use third-party cookies that help us analyze and understand how you use this website. These cookies will be stored in your browser only with your consent. You also have the option to opt-out of these cookies. But opting out of some of these cookies may affect your browsing experience.
Necessary Always Enabled
Necessary cookies are absolutely essential for the website to function properly. This category only includes cookies that ensures basic functionalities and security features of the website. These cookies do not store any personal information.
Non-necessary
Any cookies that may not be particularly necessary for the website to function and is used specifically to collect user personal data via analytics, ads, other embedded contents are termed as non-necessary cookies. It is mandatory to procure user consent prior to running these cookies on your website.
SAVE & ACCEPT
error: B8 Architecture content is protected
Loading...